Was It A Crime? is a new comedic play based on an old book about an uninvited party guest who winds up DEAD the next morning.

What’s a horse cake? Well, you’ll have to buy a ticket and find out for yourself. But act fast.

This is a limited engagement, and it’s up to you to answer the question, “Was It A Crime?“

Learn more and get tickets at wasitacrime.com

At the LATEA Theater as part of the NY Theater Festival.

Writer Colin Wilhm is a Moth-winning storyteller who is the associate producer of the film Catfish and the HBO documentary series The Jinx: The Life and Deaths of Robert Durst. This play has nothing to do with either of those projects. 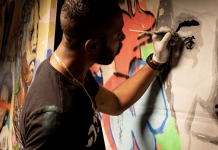 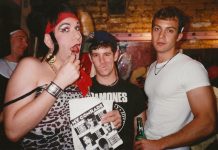