Asian Film Festival at Museum of Chinese in America Tomorrow 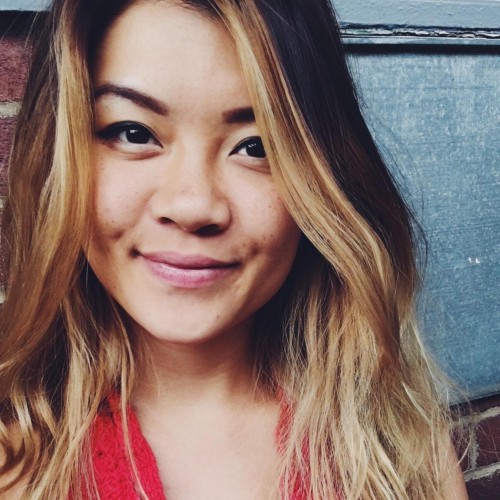 Chinatown’s Museum of Chinese in America will be hosting Asian CineVision’s 36th Asian American International Film Festival tomorrow starting at 5 p.m. A special program”For Youth By Youth” will feature the works of filmmakers of Asian descent from the age of 15 to 21, followed by “Where are the Asian Women in Film?,” a panel discussion featuring female Asian actors and directors.

Seven short films will be featured from 5 p.m. to 6 p.m. during AAIFF’s program, followed by a Q&A session with Kayla Wong, of “Lemon Drops” and Barak Cohen, “In Her Shoes.” The films range from two minutes to twenty minutes and showcase different themes from filmmakers who are “articulating their perceptions of life and the world in the most original voice.” According to Lesley Qin, AAIFF’s program associate, the films that will be shown at the festival are “selected from the submissions” along with “recommendations” from other organizations and film groups. The program will begin with Elizabeth Manly’s “The Well Wishing Tree,” finalist of the 2013 Asian American Film Festival of the City University of New York. The list of short films can be found at MOCA’s event page, here.

The panel discussion, which is to start at 6:30 p.m., will feature a theme of women and their difficulties of working in the film industry whether it be inside or out of Hollywood. Panelists include Nadine Truong, director of Someone I Used to Know at AAIFF’13; Di Quon, actor and producer; and Christine Choy, veteran director and professor, moderated by S. Casper Wong. From MOCA’s site, here are the topics and questions to be discussed:

“Visibility matters. How did Asian female filmmakers get their start in film? What roles are they playing? What are the added challenges of being Asian and female in the film business? As AAIFF’13 boasts a significant lineup of works by both Asian American and Asian female filmmakers (one third of the features and one fourth of the shorts; check out the press release here for details), are we talking about visibility issues the same way as we talked about it in the past? What can we do to increase our visibility in front and behind the camera? What are the new channels in the era of international mobility and crowd-sourcing?”

The AAIFF, which began on July 24th and ends August 3rd is presented by Asian CineVision partnering with Asia Society and many other businesses and organizations. Tickets for the short films screening are $10 and can be purchased, here.  The panel discussion is free but a $10 donation is “strongly recommended” as well as an R.S.V.P., which can be done here.