The traveling Bicycle Film Festival is now screening new film selections from the past two years during its virtual film festival Dec. 17 – Jan. 9, 2022. Touting 70 new films, including one Oscar nomination and a music video from Blood Orange that is his own first-person tour of NYC at night.

The lineup includes 4 short film programs with over 40 new films and filmmakers from more than a dozen countries.

Festival passes are on a sliding scale. 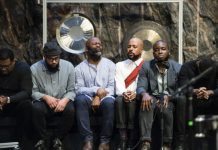 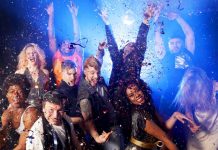 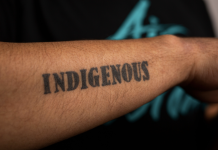