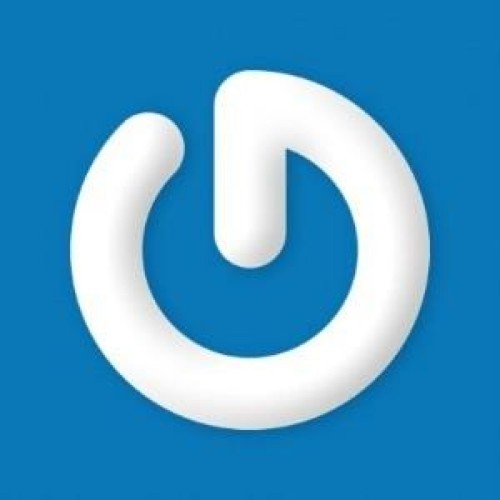 TLD contributor Jake Safane has been profiling neighborhood restaurants and food shops in recent weeks. In the latest edition of his ongoing series, Jake stopped by Rosario’s to visit with one of the Lower East Side’s most beloved characters.  This story first appeared in the October 2013 issue of The Lo-Down’s print magazine.

While the Lower East Side continually changes, a slice of old New York still exists at Rosario’s.

In the nearly 50 years that the pizzeria has been in business, the neighborhood has gone from being an amalgamation of immigrants to a drug-infested area to a hipster haven. Through it all, Salvatore Bartolomeo has been a link to the past, running the shop owned by his uncle, Rosario Dispenza.

“I live the life of the old-fashioned immigrant,” Bartolomeo says.

Bartolomeo has come a long way since his first days in America in 1963, though not literally, as his first job was just down the street at a tailor on the corner of Allen and Stanton streets. He had to leave that job because he didn’t speak English, but has gone on to become something of a local legend, entertaining customers with tales of the old days.

“I’m a storyteller,” he says. “A lot of people come ’cause they want to hear the story of New York.”

With his old-fashioned stories comes an old-fashioned work ethic. Bartolomeo puts in 18-hour days, seven days a week. His last vacation was his honeymoon, four decades ago. He did take time off for the weddings of each of his three daughters, but he says he hopes they don’t get married again because it’s difficult to leave work.

“I think I cannot take a day off even for my funeral,” he says..

At the age of 66, Sal still runs on only two to three hours of sleep a night, and while his fatigue shows during quieter moments, he comes to life during frequent interactions with customers at the shop. Many in the neighborhood know him by name, and he often cooks special dinners to share with friends at the store.

The reality of running a pizza parlor is not all the sugar, fun and smiles that people imagine, he says. “You lose your sanity. It’s a lotta, lotta work.” But, he adds, “I do it with joy.” It’s just not something he would recommend to anyone else.

Bartolomeo is happy working in the Lower East Side, which he considers to be “the most beautiful neighborhood in the world” because “it’s a rainbow of people.” As the neighborhood  transitions towards affluence, though, he is unsure how much longer he can stay in business. Rosario’s was pushed out of its original location on Houston Street in 1998, and although he can’t predict when, Bartolomeo says he will be ready to go whenever the time comes that the rent gets too expensive on Orchard Street.

Until that time comes, he plans to continue devoting his time to welcoming people into his shop, keeping bellies full of pizza and pasta and ears full of stories.

“My hobby is here. My life is here. I make people happy,” he says.